The people have spoken! Shona Tokana’s photo of her Pipeline & Civil colleague welding inside a steel pipe in Auckland has taken top spot in our inaugural EPIC People’s Choice Photo Competition, receiving 117 votes.

“He is our main welder and is highly specialised and experienced,” says Shona. “He has been with our company for 16 years and welding has always been his game.”

As the competition winner, Shona receives a RYZE Tello drone, an EPIC t-shirt, an EPIC jacket, a $150 gift card from Z Energy, a scale model of some of the EPIC technology used in infrastructure construction from TransDiesel and a year’s subscription to Contractor Magazine.

Shona’s photo was one of many entered into the EPIC Photo Competition by people working on and supporting infrastructure projects around the country. Popular entries included Hayden Bed from Downer, who sent in a photo of the great people working on Downer Gisborne, Tairāwhiti road maintenance patrol team, receiving 71 votes.

Thank you to the hundreds of infrastructure workers, students, career seekers and photography fans who cast their votes to help us find our People’s Choice winner for 2021. One lucky voter – Kate Russell – was randomly drawn to receive our EPIC Photo Competition Prize Pack, which included a RYZE Tello drone, a $150 gift card from Z, a year’s subscription to Contractor Magazine and goodies from the team at EPIC.

The EPIC Photo Competition is a partnership between EPIC Careers in Infrastructure and Contractor Magazine. A winner from each of the five rounds was selected by a judging panel of CCNZ and Contractor Magazine staff, and the winning entry from each round was featured in the magazine, and in a story on the EPIC ‘Real Stories’ blog, which is distributed to schools and career seekers through the EPIC e-newsletter.

See the photos on our EPIC Photos page>>

Get ready for the next EPIC Photo Competition

This year’s EPIC Photo Competition attracted hundreds of entries and got thousands of eyeballs on amazing scenes from New Zealand’s infrastructure workforce. With success like that, we figure it makes sense to run it again!

The first of our themed rounds will open next month. Keep an eye on our webpage at www.epicwork.nz/photocomp for the first theme of the next round, the entry deadline and a rundown of some of the great prizes on offer for the winner of each round. There will of course also be an opportunity to vote for your favourite once again at the end of the year when we run our People’s Choice competition.

In the meantime, sign up for our monthly EPIC newsletters for updates and interesting feature articles about some of the dream work and opportunities on offer in Aotearoa’s infrastructure industry. 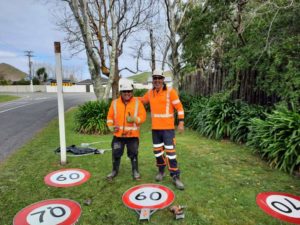 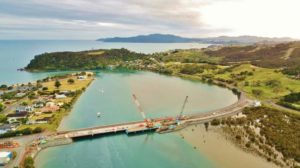 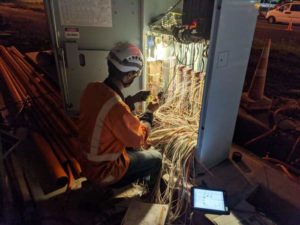 Round one winner – EPIC Outlooks: Seb Jones of Hunter Civil
Seb Jones a winner with an EPIC view 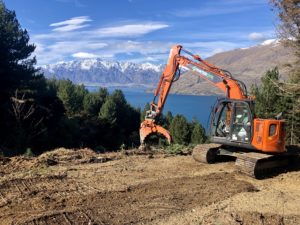 Round one winner – EPIC Outlooks: Seb Jones of Hunter Civil 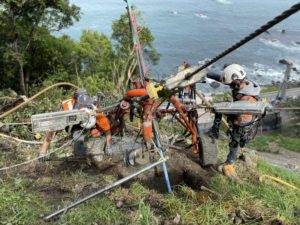 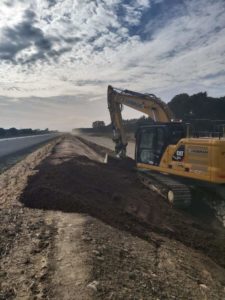 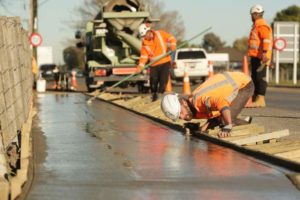