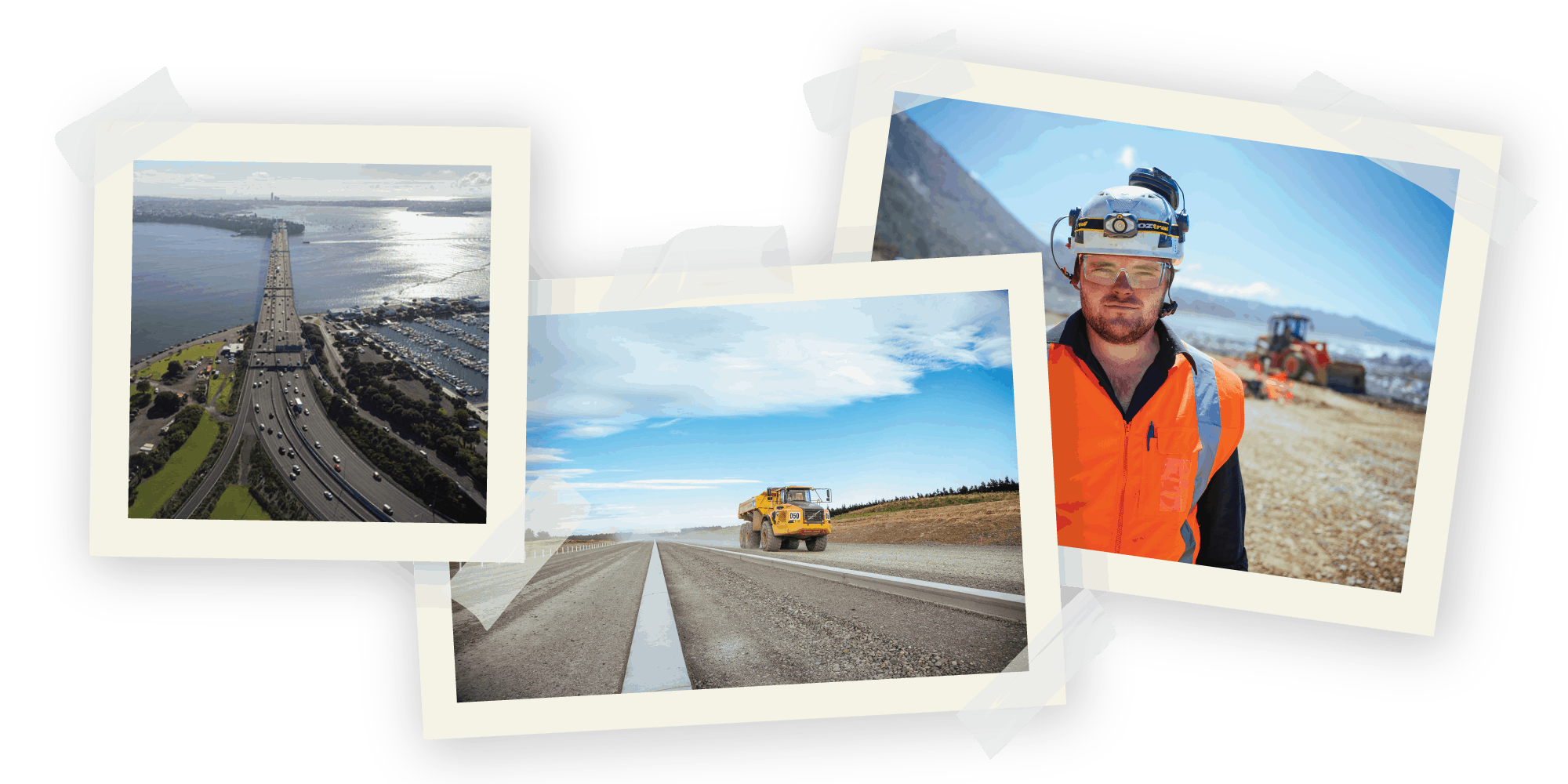 Vote now for your favourite photos of infrastructure construction and be in to win with the EPIC Photo Competition People’s Choice Award – in partnership with Contractor Magazine.

Infrastructure construction workers from across New Zealand have sent in photos of their work in action over the past year. We selected five winners across five rounds, based on the themes Technology, Projects, Outlooks, People and the difference infrastructure makes in people’s lives. Now it’s your turn to let us know who your winner would be.

Your votes put you into the draw to win some great prizes, including a RYZE Tello drone, gift cards from Z, die-cast scale models of the EPIC technology used in civil construction from TransDiesel and goodies from the team at EPIC. And if you share your votes on social media with the hashtag #EPICwork, you will get an extra entry! (Subject to the competition Terms and Conditions).

The photo with the most votes at 31 October 2021 will be named the EPIC Photo Competition People’s Choice Award winner, and the photographer will get a year’s subscription to Contractor Magazine, a RYZE Tello drone, a diecast model from TransDiesel and goodies from EPIC. Get voting now and be in to win!